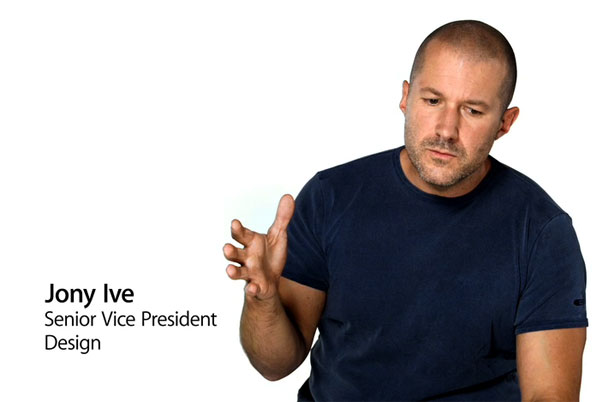 The award is handed out every year “to celebrate people who have achieved considerable success or developed innovative products, services, or designs.”

Ive received almost half of the votes to give him the nod , while the inventor of the internet, Sir Tim Berners-Lee, came in second. The British Visionary Innovator Award is only one in a slew of awards for Ive in the past few years. Some of his previous awards include, the “Most Influential Person On British Culture” given by the BBC, “Most Powerful Person In Technology” handed out by Forbes, and “Product Designer of the Year” by GQ UK.

Ive is responsible for the design of such groundbreaking products as the iPhone, iPad, iPod, iMac, Mac Pro, MacBook, and MacBook Air. Not a bad resume at all.