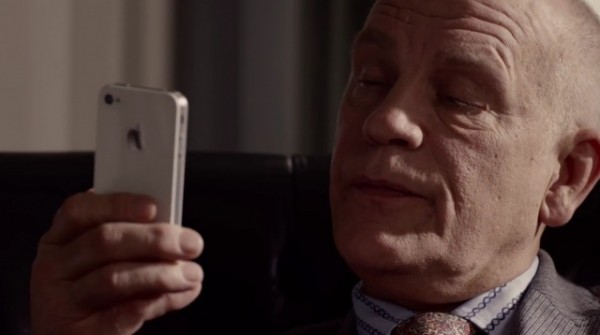 John Malkovich makes appearances in two new ads titled “Joke” and Life.” Not far off from previous Siri ads, these ones show Malkovich performing basic tasks using Siri. I’m honestly surprised they made two with the same actor. Maybe this means we’ll see another ad soon with someone else. Reports stated that the previous ads with Samuel and Zooey tested well with viewers, so I’m not shocked they went the same route with these new ones. Let’s just hope they don’t cause any more lawsuits. Check out the videos below!

What’s your take on the new Siri ads?