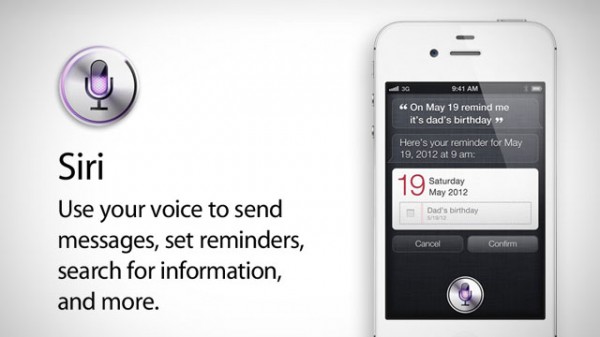 Since the release of the iPhone 4S, there have been many different commercials featuring Apple’s new personal assistant, Siri. These commercials fired up lawsuits because some people couldn’t replicate exactly what they had seen. Back in March, a man raised complaints with the court system saying that the commercials were “misleading and deceptive.”

Since these lawsuits, Apple has responded stating that Siri is still in a beta phase and users should have exercised the return policy if they didn’t like their new iPhone. Sounds a bit harsh right?

Apple has since made a motion to dismiss the class-action lawsuits:

They offer only general descriptions of Apple’s advertisements, incomplete summaries of Apple’s website materials, and vague descriptions of their alleged—and highly individualized—disappointment with Siri. Tellingly, although Plaintiffs claim they became dissatisfied with Siri’s performance “soon after” purchasing their iPhones, they made no attempt to avail themselves of Apple’s 30-day return policy or one-year warranty—which remains in effect. Instead, they seek to take an alleged personal grievance about the purported performance of a popular product and turn it into a nationwide class action under California’s consumer protection statutes. The Complaint does not come close to meeting the heavy burden necessary to sustain such claim

I’ll agree Siri isn’t perfect, but in Apple’s defense they did say Siri was still in beta from the get go…