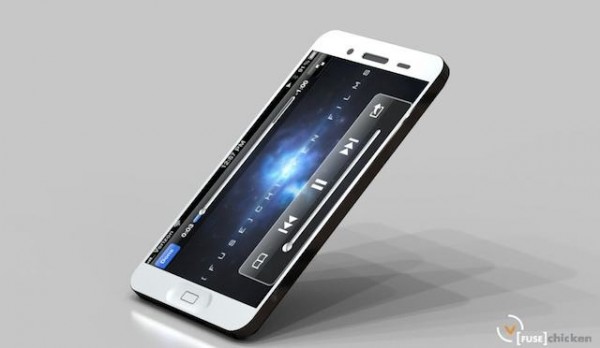 A new report is out from The Wall Street Journal pointing to recent rumors we’ve heard about a larger iPhone screen. With all the rumors lately it’s hard to really believe any one individually, but WSJ sure seems to have a credible source when it comes to Apple news…

The new iPhone has a lot of expectations to live up to from consumers. Many would like to see a larger display. Apple has been under a lot of stiff display competition with Samsung smartphones and other manufacturers, which leads me to believe that this scenario is plausible.

According to The Wall Street Journal, “people familiar with the situation” have reported that Apple has placed order for display of “at least 4 inches” from Asian supplier. Apple is also said to be starting production next month.

Production is set to begin next month for the screens, which measure at least 4 inches diagonally compared with 3.5 inches on the iPhone 4S, the latest phone from Apple, the people said.

A 4-inch Retina display would be great, I just hope they adapt a solution to make existing apps universally compatible with the larger display.

A concept from iLounge showed us that with the dimensions they were given for the iPhone 5, apps would be letter-boxed in order to retain compatibility on a larger display. iMore, on the other hand, says that the new iPhone design has not been finalized and that there is no larger screen. So I guess we’ll have to wait.

What do you think about a larger iPhone screen?