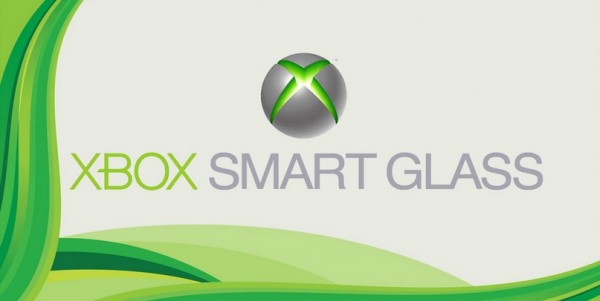 Microsoft just announced their newest product for the Xbox 360, the Xbox Smart Glass, that will actually allow gamers to turn their iPhone, iPad, or iPod touch into an extension of their favorite console games…

Just imagine being able to play Halo and use your iPad to talk with your teammates, or use your iPhone to show you the mini-map, and you’ll get the idea of how cool this could be.

Popular gaming blog Kotaku has a solid depiction of the Xbox Smart Glass (which they refer to as the live companion) from a report they released a few days ago:

Xbox Live Companion would work like this: owners of iOS, Android or Windows phones (or tablets) download the Xbox Live Companion application to their devices. Then, developers of console games will have the option of coding in features that would allow those games to send content to the app while the game was running, transforming it into a personalised “companion” of the title being played.

An example we heard from this source was Halo 4: start playing the game on Xbox 360 and, if you’ve got XBLC on your phone or tablet, it will become a Halo 4 companion application. Turn the game off and switch to something else that the app supports and it suddenly becomes your companion for that game.

Nintendo will be releasing their newest console, the Wii U, sometime this year, which is actually a console with a tablet controller. On the other hand Microsoft won’t be releasing another Xbox for at least another year (probably two) so they are trying to keep pace with Nintendo by making every iPhone or iPad out there part of the game.

If you’ve ever played a game like Skyrim with the help of an iOS map application to help with the extensive game world, then you understand how useful combining a game with a companion can be.

How well this idea works is yet to be seen, but it seems like a good idea as long as there are enough games released or patched to support the functionality.