VocaLive is an app from IK Multimedia originally built for iPhone for use with iRig Mic or any other iPhone compatible microphone. VocaLive is a vocal processing application for live performances, podcasts, or practicing your vocals and recording anywhere you go. VocaLive has many effects included such as Pitch Correction, Compression, Reverb, Delay, Phaser, Pitch Shifting, and More… I was personally a big fan of VocaLive for iPhone/iPod and now that IK Multimedia has released it on iPad, I believe they have taken it to another level. The App itself has crisp and clean graphics and I experienced zero latency issues when testing the app along with iRig Mic. Check out the Video Demo!

The multi-track recording interface is definitely a plus when it comes to tracking ideas and mixing down your performances. You have the ability to record in your vocals and mix them down anywhere you are. VocaLive also allows you to import tracks via your iTunes library and sing along to anything you choose.

VocaLive also includes tons of presets to choose from to create new and innovative vocal sounds for your performances and recordings. iRig Mic works as a great companion with this app but like I mentioned, it also works great with the internal iPhone mic, and other compatible mics. VocaLive for iPad and also iPhone / iPod is available now in the AppStore for $19.99. There is also a Free version available incase your apprehensive about purchasing the full version. Give it a try, You’ll definitely love it! For more information about VocaLive check out the IK Multimedia website at the link below. 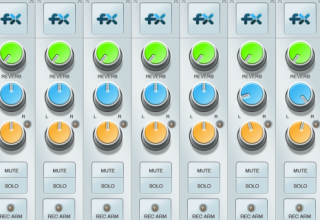 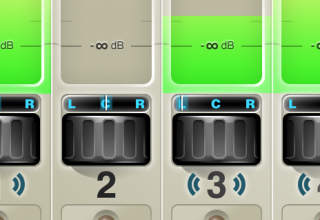 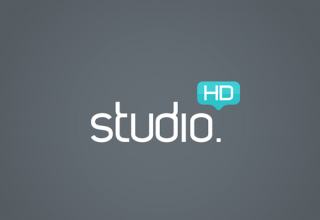