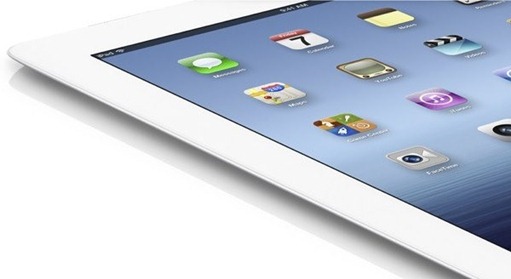 It seems like lately, everyone has something to add to the list of new iPad complaints. “It gets too hot”, “We don’t have 4G”, “The WiFi doesn’t work”, these are all different problems or complaints we’ve seen surface since the new iPads release.

Well here’s another one…

Apparently the new iPad has shotty 3G as well. There have been repots of the third generation iPad randomly dropping it’s 3G connection and not being able to reconnect. There’s also been a growing thread on Apple’s Discussion boards with no hope for the future. Nothing has been able to fix the issue including, rebooting, resetting, restoring, replacing the SIM card, it just seems like the new iPad can’t catch a break.

According to AppleInsider, this has been a widespread international issue mainly covering people who live in Austria, Australia, Germany, Switzerland, Norway, Poland, the U.K., Singapore, Spain, and Italy.

Although, there has also been a bucket of complaints from U.S. users as well…

“I live in northern Wisconsin and while I’m at home and the surrounding areas it works, but then the minute I am in extended coverage it doesn’t work!! Like many of you I tried resetting pretty much everything and nothing. I went to a Verizon store and tried to tell them that something is wrong with it and they pretty much told me that it was because when it is in extended coverage it might not work because of reception.”

We can only hope this isn’t an issue with the new Qualcomm chip introduced in the new iPad, and just something Apple needs to push out a firmware update to fix.

Anyone been having 3G issues with their new iPad?