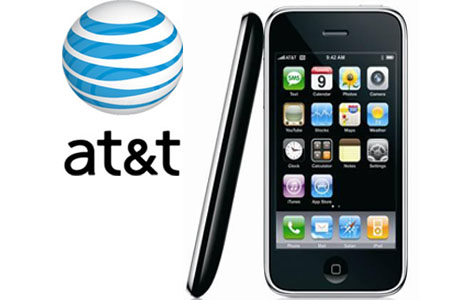 Unlocking your iPhone can be a pain in the “you know what.”  Unless you plan on paying $600 for a factory unlocked device, you could be forced to Jailbreak or purchase a third party SIM mod to be able to use your iPhone on multiple carriers.

Fortunately it looks like that could all change starting this Sunday for AT&T customers. According to Engadget a little bird has told them that AT&T will start unlocking iPhone’s starting April 8th.

“We’ve just received word of a spicy strategy change, to be enacted this Sunday, that’s sure to please the AT&T iPhone-loving masses. On Easter, select Ma’ Bell customers with iPhones–those off-contract with accounts in good standing–will be able to request a carrier unlock for their device.”

This should work out great for travelers who want to take their iPhone’s abroad with them. Once the handset is unlocked, it will be able to be used with any compatible GSM carrier around the world.

While AT&T hasn’t officially announced the new option, Engadget says they spoke to a spokeswoman for the company and she confirmed that the carrier plans implement the new policy change this weekend. Pretty cool.