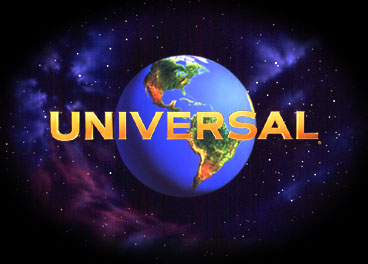 Last month we reported that the Fox and Universal Studios were not available on iCloud due to contractual obligations with HBO. Before  when users were searching through iTunes Universal movies selections would be shown with a warning disclaimer stating that “Universal movies will not be available from iTunes in the Cloud.” Now due to HBO loosening Universals contractual agreements their movies will be fully available in iTunes and the iCloud. Unfortunately Fox movies still hold restrictions within iCloud but those restrictions are expected to be lifted as soon as HBO and Fox come to an agreement on their current negotiations. 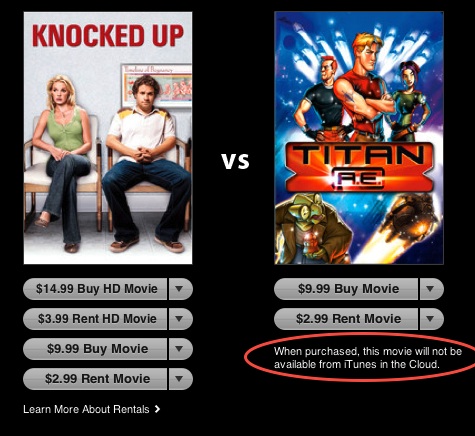