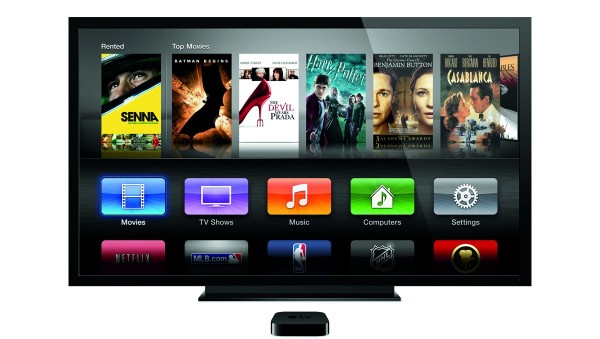 HBO and movie studios like Universal, 20th Century Fox, and Warner Bros., are close to reaching an agreement that would allow Apple to properly implement iTunes movies in iCloud.  For years now HBO has had exclusive rights to play movies on their network for a certain period of time between the movie being in the movie theater’s and the movie being available to the public.  HBO’s strangle hold on this time frame has remained so strong for such a long time that it’s become known in the movie industry as the “HBO Window.”  Such restrictions have made it difficult for Apple to bring it’s TV streaming model to life.

This deal is pretty important.  Without it in place an already-purchased movie playing on HBO would suddenly not be available for re-download by users of movies in iCloud. A problem that could literally drive a user to insanity.  However, according to the Wall Street Journal the stars may be aligning to get this deal done.

HBO isn’t planning to give up its exclusive windows, for which it pays hundreds of millions of dollars a year, and which allow it to beam movies to its online service HBO Go as well as to its traditional TV channels. But HBO is relaxing terms to let users of iCloud and other services send movies they already own to other devices during those windows, an HBO spokesman said.

HBO agreed to loosen its arrangement with Warner Bros., which is working with iCloud, and also is in talks with Universal and Fox to do the same, the spokesman added.

There are several more deals that need to be made to nip this problem in the butt for good but if this deal gets done it’s definitely a move in the right direction.