iPad WiFi Problems Could Be Caused By Poor Power Management 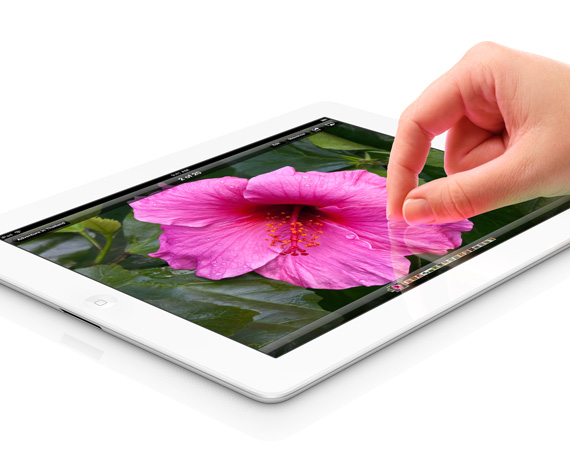 Since the March 16th release of the new iPad there have been several customer complaints about the new tablets Wi-Fi. In fact there’s been so many people complaining that they’ve manage to fill up a huge thread on Apple’s support forum. So far Apple hasn’t siad anything about what could be causing the problem however, repair expert Aaron Vronko thinks that the issue with the iPad’s Wi-Fi could be caused by bad power management to the Broadcom BCM4330 chip that handles Wi-Fi on the device. While its a hardware issue, Vronko believes that the problem could be fixed by Apple with a software update.

Vronko goes on to explain to ComputerWorld:

“[The Broadcom BCM4330 chip] boasts a new design including several new power-saving features. “Wi-Fi can be a hungry customer in mobile devices and Apple knew that the new LCD and its requisite monster truck GPU would be guzzling battery juice. They had to go aggressive on performance per milliwatt on every other component.”

The good news… It’s fixable. Apple can use a software update to adjust how much power is being sent to the Wi-Fi and bluetooth chip.

Just last week Apple told disgruntled customers to reset the network setting and factory settings to try to fix the Wi-Fi issue. If you’re finding that the temporary solution isn’t working you can’t take your tablet back to the Apple store and they’ll replace your iPad.