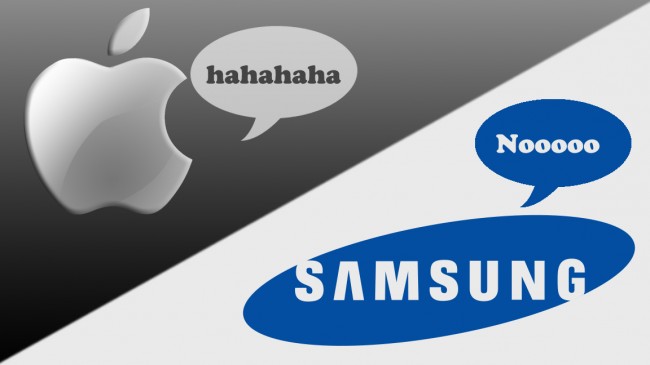 Apple and Samsung have been dishing out patent suits towards each other for quite some time. It seems like every week or so there’s one more battle struck up over someone stealing a patent. Honestly, it’s like two little babies fighting over toys in a playroom…

Recently, U.S. Judge Lucy Koh has ordered Apple CEO Tim Cook and Samsung CEO Gee-Sung Choi to stop bickering, and suing each other for once and just sit down to talk it out.

FOSS Patents reports that Apple and Samsung have made a statement to the court and have decided on a battle to the death. Just kidding.

The two CEOs actually decided to have a meeting for an Alternative Dispute Resolution (or ADR):

FOSS Patents doesn’t think much will come from this meeting, and quite honestly neither do I… They have been in shouting matches over the past years and this probably isn’t going to resolve anything. But who knows…

If things end up going south, I vote for a cage fighting match!