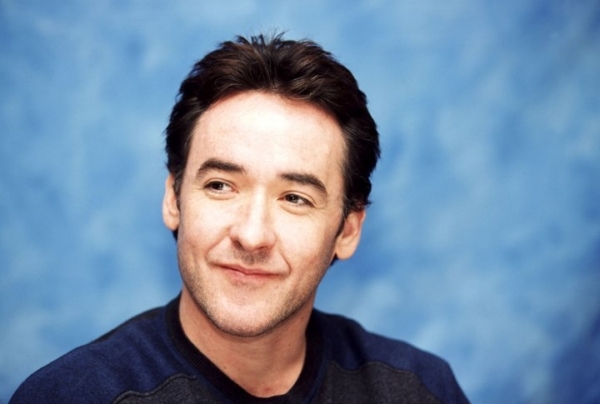 In an interview with IFPress.com Say Anything and Brat Pack star John Cusack said that he met with Steve Jobs to discuss starring in the very first iPod commercial…

In the interview Cusack goes on to talk about how Jobs let him play around with the early iPod prototype, and how he got to get a sneak peak at the iPod and iTunes roll out plan.

“He flew me down (from his home in Chicago to Apple HQ in Cupertino, Calif.) and said he wanted me to do a commercial for this new iPod and play the High Fidelity character (a record store manager).

“And I just said, ‘I don’t want to do a commercial.’ But now that I think about it, if I was ever to do a commercial that should have been the one. It was so cool that he was a fan of the movie. But here’s the thing. He showed me the template, their rollout plans, iTunes before it was out — and I still didn’t buy Apple stock! That’s how stupid I am.”