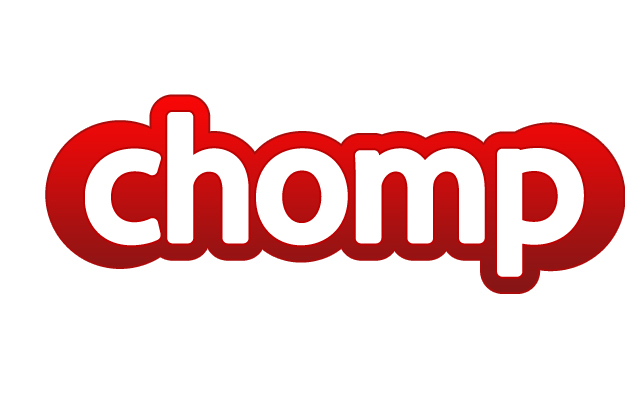 Back in February Apple acquired app search specialist Chomp to help improve the overall experience and functionality of the App Store. Now that Apple owns Chomp it seems that they have decided to disable it’s functionality with Android. We first received reports from some readers yesterday that Chomp’s site was no longer allowing users to search for Android applications…

It is believed that Apple purchased the San Fransisco-based Chomp for roughly $50 million. Chomp was founded back in 2009 and after raising $2.5 million in funding it was bought out by Apple. After the acquisition Apple decided to hire on many members of Chomp’s executive team including CEO Ben Keighran who is working with the Senior iTunes Marketing Team, and CTO Cathy Edwards who is working as a Senior iTunes engineer.

Aside from the removal of Android search availability from Chomp’s website the service looks very much the same. Users can search for apps by iPhone and iPad or by category. The list of categories include, New Apps, Top Twitter Apps, On Sale, All Time Greats, Trending Apps, and Free Apps of the Day.