Shipping Times For The New iPad Improve to 1-2 Weeks 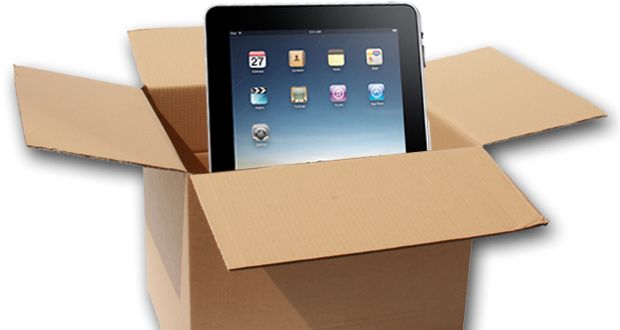 Good news iPad enthusiasts… As of today shipping times on the new iPad for all models from Apple’s U.S. stores are now only 1-2 weeks. That’s an improvement from yesterday when shipping times were listed at 2-3 weeks.  Shipping times originally slipped down to 2-3 weeks at the beginning of last week.  Pre-orders of Apple’s launch day supply sold out just two days after Apple’s unveiling of it’s new tablet on March 7th.

Improved shipping times is a sign that Apple was better prepared for the consumer demand of  the new iPad.  Last year for the release of the iPad 2 shipping times slipped as far back as five weeks as Apple was overwhelmed by demand for their second generation tablet.

The fact that Apple has improved their shipping times on the new iPad is pretty impressive given the fact that just yesterday they announced that they sold 3 million iPads since Friday, and that’s only in 10 countries! This Friday their third generation iPad is launching in 24 other countries, so we can expect that number to jump up substantially over the weekend. Some analysts have projected Apple selling up to 66 million iPads by the end of the year, which would be a staggering figure if it were reached.

Nevertheless it looks like Cupertino’s supply chain has improved by leaps and bounds since last year’s release of the iPad 2.