The New iPad Launching in 24 More Countries on Friday 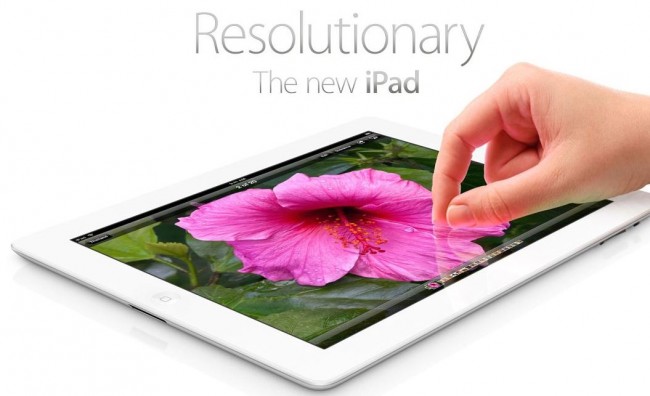 Apple just launched the new iPad last Friday in 12 different Countries and it looks like that wasn’t enough. As announced at the iPad keynote on Friday March 23rd, the new iPad is going worldwide!

It will be interesting to see how many iPad’s Apple can sell in the next couple weeks. If you consider that they’ve already sold three million in the last four days in only 12 countries, how many will they sell once it’s been released in 24 more?

At 8AM local Time the new iPad will be available in the following Countries:

This is definitely the faster international roll-out Apple has ever done or be able to pull off. Last year the iPad 2 was in such demand the suppliers couldn’t keep a steady pace to feed the manufacturing process efficiently for several months.

Looks like someone has their ducks in a row.

Is the new iPad coming to your country? Do you already have one?