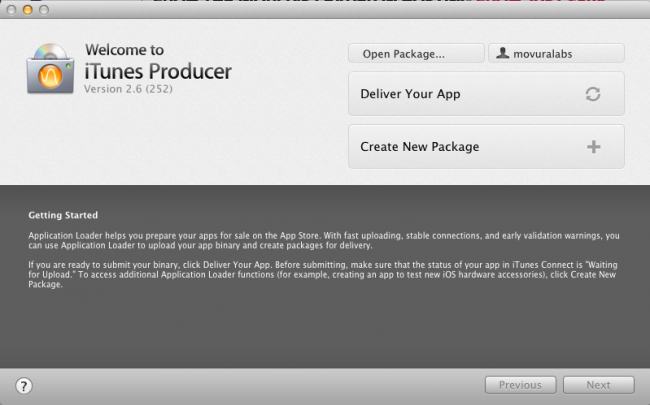 Well I guess even the most valuable company in the world makes a mistake here and there. According to AppleInsider,  Apple accidentally pushed iTunes Producer 2.6 out to the public today through OS X Lion’s Software Update feature. iTunes Producer 2.6 is a software used to submit content for sale on the iTunes Store, and is usually restricted to publishers or people who have access to the iTunes Connect server. It’s possible that the v2.6 update might have just been flagged incorrectly on Apple’s servers.

The new app is able to look up several Vendor ID’s all at once, and has a “Send To Apple” feature where it can enter notes when reporting a delivery problem. New features for the music side of the app include, a better interface for adding and editing translations support for alert tones, and customizable groups for rights and pricing.  For the books side of the software, new features include an expanded language list, an apps support target audience, and a “new from file” option.