[Rumor] No NFC In The New iPhone 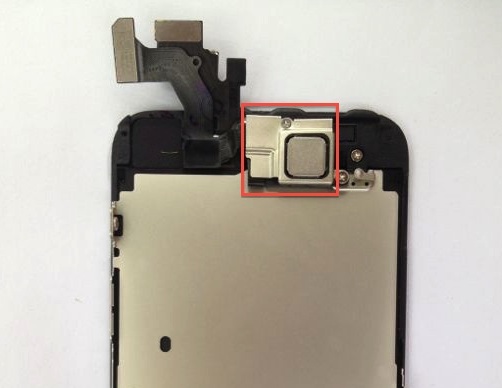 Apparently that isn't an NFC chip.

Yesterday, I reported on a possible NFC chip spotted on the backside of the new iPhone’s LCD configuration. No a new report is in stating this is not the case. In fact, the new iPhone may not have NFC at all…

According to new post from AnandTech, the new iPhone just simple doesn’t have the space for NFC, based on it’s backside housing:

Given the primarily metal backside of the new iPhone, it’s highly unlikely that NFC is in the cards for this generation. In fact, given the very little space at top and bottom dedicated to those glass RF windows, you can almost entirely rule it out.

Jim Dalrymple from The Loop is pretty well connected and he seems to agree with Anandtech simply stating, “Yup.” So does this mean we won’t see NFC? Well, only time will really tell. We’ll have to wait it out for a couple weeks until Apple announces the new iPhone. 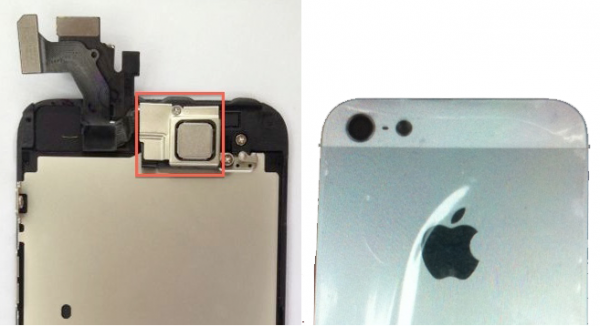 To argue the scenario, I actually made a mockup of the back casing overlaying the rumored LCD panel and they seem to match up. 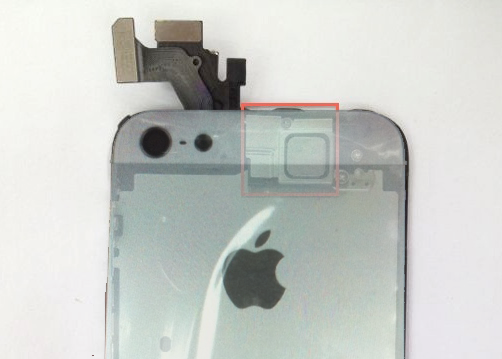 Now I’m not saying this means NFC, but it’s a pretty close match. Obviously these are two different images with different perspectives being combined, but it does line up a bit. If that little chip isn’t NFC, I wonder what it could be. Aside from all of the rumors, Jim Dalrymple is usually spot on when it comes to Apple related intel. So I guess that’s it right? No NFC.