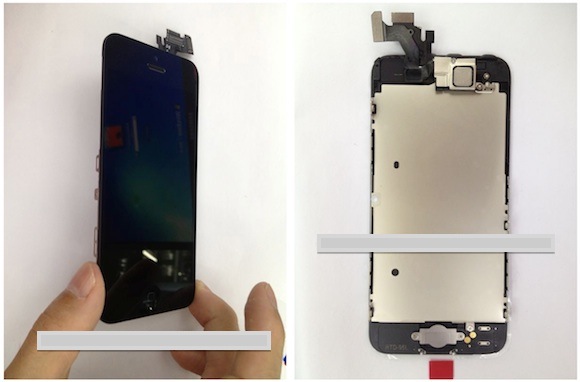 Another fun-filled week of leaks and rumors. Recently, photos surfaced of the new iPhone’s front panel and they look, well, like an iPhone. But it looks like it may have and NFC chip attached to its backside… 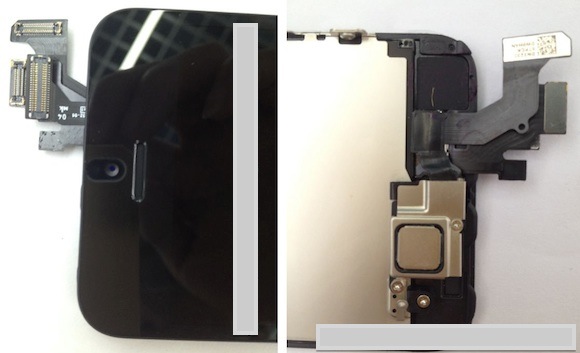 The new picture from Apple.pro [Google translation] clearly show the new iPhone’s front panel with LCD. The is the first picture we’ve seen of this nature. Even the home button is installed here. While this isn’t much to write home about, there may be an interested feature included here. 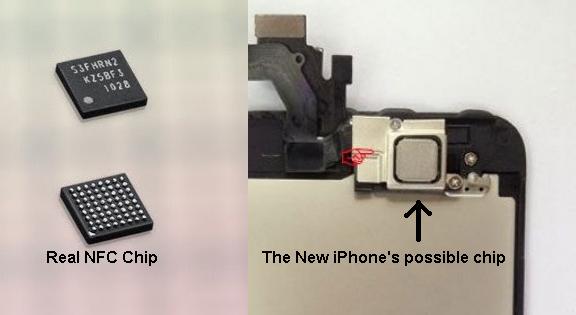 Macotakara says that the little square chip at the top of the LCD is actually an NFC chip. It does look similar existing NFC chip sizes. While there’s no way to verify this claim, it’s a possibility that the new iPhone could indeed have NFC capabilities.

These are definitely interesting pictures to look at.

Check out the gallery below for a closer look! 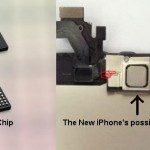 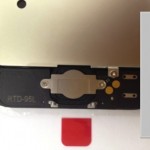 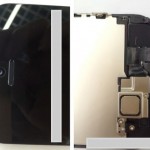 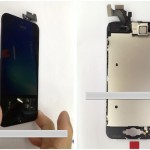 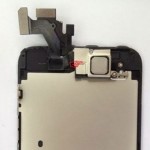