Bob Mansfield Is Staying At Apple, Two Others Now Promoted 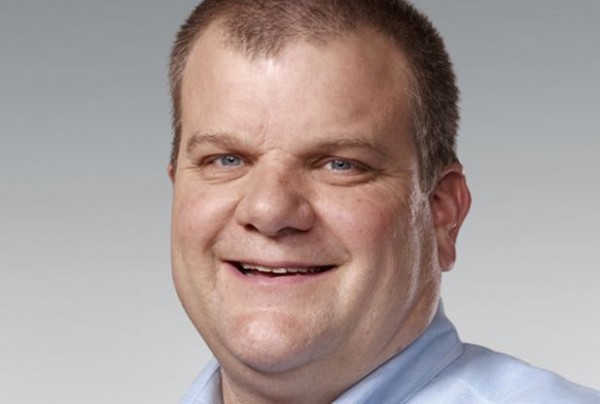 In late June, it was announced that Bob Mansfield, Appe’s Senior Vice President of Hardware Engineering, was retiring. Well apparently he’s not. He’s sticking around with Apple, but two other folks have been promoted as well…

Oh and by the way, check out the awesome Saved By The Bell hair on these two… 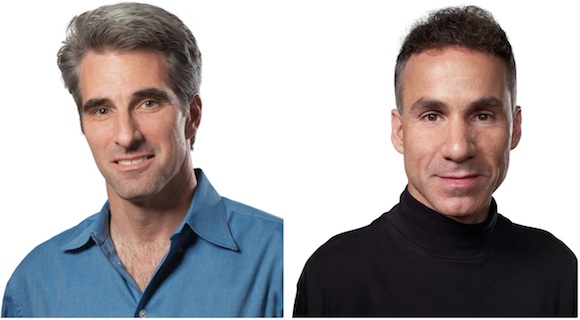 Apple also announced that Bob Mansfield, who announced his retirement in June, will remain at Apple. Mansfield will work on future products, reporting to Tim Cook.

As senior vice president of Mac Software Engineering, Federighi will continue to be responsible for the development of Mac OS X and Apple’s common operating system engineering teams. Federighi worked at NeXT, followed by Apple, and then spent a decade at Ariba where he held several roles including vice president of Internet Services and chief technology officer. He returned to Apple in 2009 to lead Mac OS X engineering. Federighi holds a Master of Science degree in Computer Science and a Bachelor of Science in Electrical Engineering and Computer Science from the University of California, Berkeley.

Riccio, as senior vice president of Hardware Engineering, will lead the Mac®, iPhone®, iPad® and iPod® engineering teams. He has been instrumental in all of Apple’s iPad products since the first generation iPad. Riccio joined Apple in 1998 as vice president of Product Design and has been a key contributor to most of Apple’s hardware over his career. Dan earned a bachelor’s degree in Mechanical Engineering from the University of Massachusetts Amherst in 1986.

So I guess it’s a happy ending for everyone involved. Two people get a raise, and Mansfield gets a better job. Way to go Bob! I hope this is better than retirement.