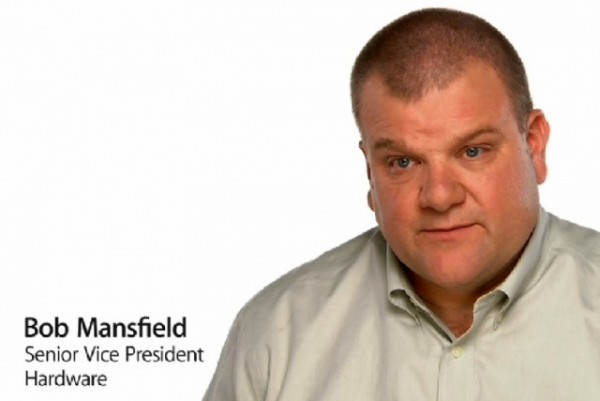 After 13 years of being with Apple, Bob Mansfield, Appe’s Senior Vice President of Hardware Engineering is retiring. The news came yesterday in form of a press release from Apple…

“Bob has been an instrumental part of our executive team, leading the hardware engineering organization and overseeing the team that has delivered dozens of breakthrough products over the years,” said Tim Cook, Apple’s CEO. “We are very sad to have him leave and hope he enjoys every day of his retirement.

Bob has been a huge part in Apple’s success over the years. But given that, this is well deserved.