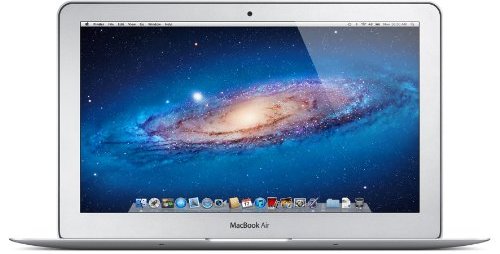 Gizmodo recently reported having issues with their new MacBook Air constantly crashing. The took to the forums and found many other incidents with folks experiencing the same thing. The only link between all these issues was the one thing you would least expect. More than likely it’s Google Chrome…

That’s right, if you have Google Chrome installed on a MacBook Air and you’ve been having problems with it crashing or freezing up, Chrome is your culprit. Gizmodo found the missing link in the problem and Google has now confirmed.

Google gave a statement to Gizmodo on the issue:

We have identified a leak of graphics resources in the Chrome browser related to the drawing of plugins on Mac OS X. Work is proceeding to find and fix the root cause of the leak.

The resource leak is causing a kernel panic on Mac hardware containing the Intel HD 4000 graphics chip (e.g. the new Macbook Airs). Radar bug number 11762608 has been filed with Apple regarding the kernel panics, since it should not be possible for an application to trigger such behavior.

While the root cause of the leak is being fixed, we are temporarily disabling some of Chrome’s GPU acceleration features on the affected hardware via an auto-updated release that went out this afternoon (Thursday June 28). We anticipate further fixes in the coming days which will re-enable many or all of these features on this hardware.

It’s good that someone figured out this messy problem, but currently there’s no fix. Google is working on updating the browser to be compatible and stop these issues. The good thing is you can always use another browser in the meantime. Just keep checking for updates in Chrome, until that happens just use Firefox or Safari.