Yes this post contains the same type of leaked pictures we’ve been seeing for months now. It’s nothing special, but it does show us how much smaller the new iPhone’s dock connector will be in comparison to the iPhone 4S…

As you can see there’s a huge difference here in size. The new rumored dock connector is less than half the size of the current. Furthermore, it looks like the new iPhone is a tad thinner than the iPhone 4S. There’s been talk that the new dock connector is actually a 9-pin connector, but none of that is clear at the moment. 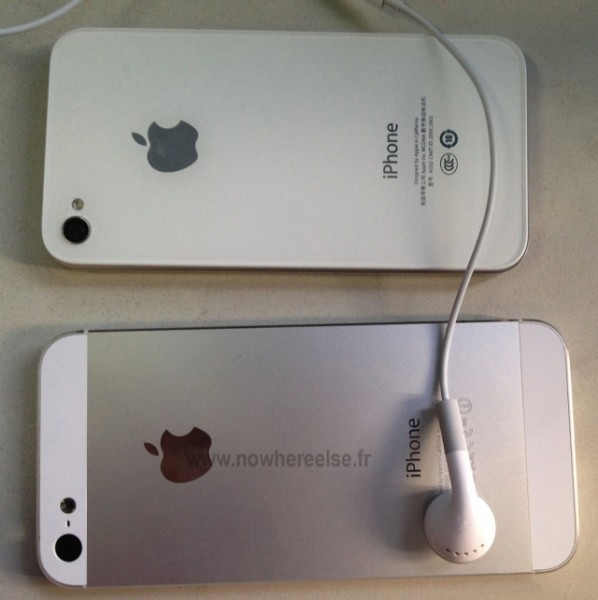 These new pictures surfaced from Nowehereelse.fr. A loose translation from the site explains the pictures a bit:

One of the two other pictures that we have received in high resolution informs us that the new connector built into the iPhone 5 should be even smaller than we thought—minuscule compared with the current standard! The photo in question is indeed the first of its kind in which we discover that a metal ring completes the connection port built into the framework of the shell that we have already seen on numerous occasions and whose authenticity has been confirmed day by day.

This new design could suggest some type of MagSafe adapter for the new iPhone. I think something like that could be great for the iPhone. I can’t tell you how many times I’ve pulled my iPhone off the dresser accidently, so a MagSafe adapter would be amazing for me.

What do you think about the redesigned dock connector?

Source: Nowehereelse.fr via Cult of Mac