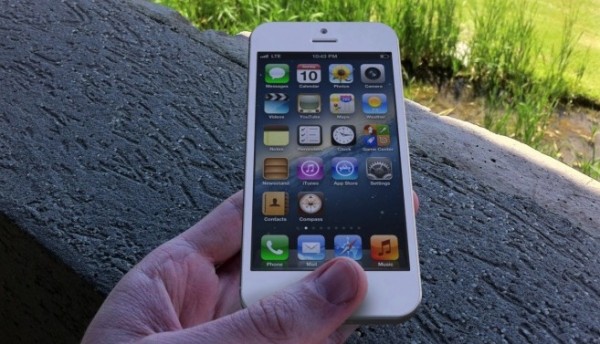 Rumors of a taller iPhone have circulated for quite some time now. While most all of the leaked pictures and “evidence” support the case for a 4-inch iPhone, there’s no proof it will happen. But now thanks to some crafty coding, Apple may have given us the biggest iPhone 5 hint so far…

Through some testing on Apple’s iOS simulator with iOS 6, 9to5Mac discovered something very interesting. It was discovered that iOS 6 will automatically scale to fit a 1136×640 iPhone display.

Thanks to some tweaks to the iOS Simulator application that is included in the iOS development tools, we were able to run the simulator at the rumored next-generation iPhone display resolution of 640 x 1136. We did this running both the current public release of iOS 5.1 and the upcoming iOS 6.0 The iOS 5.1 simulator displayed the home screen with a stretched set of four rows of icons. On the other hand, iOS 6 displayed five complete rows – as our sources said Apple was testing for taller iPhone displays.

Don’t believe it? Check it out… 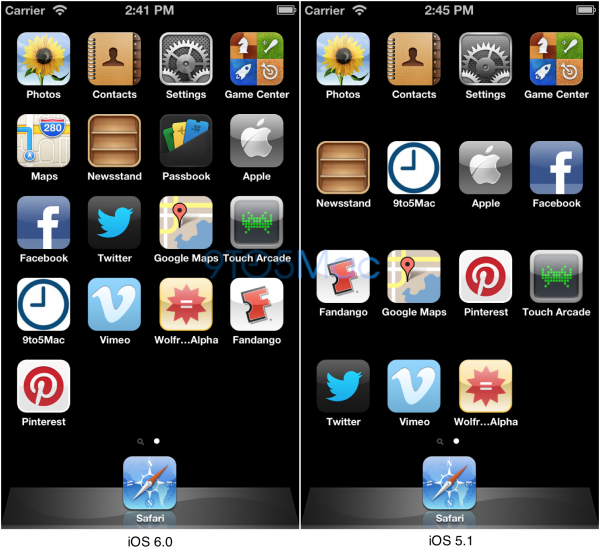 When attempting to set the resolution to anything other than the 1136×640, the simulator did not behave the same. Aside from that, or the standard 960×640 resolution, the software would default to an  “iPad-like home screen layout.”

Is there something special about this magical resolution? Did Apple just leak the biggest detail about the next iPhone to date?