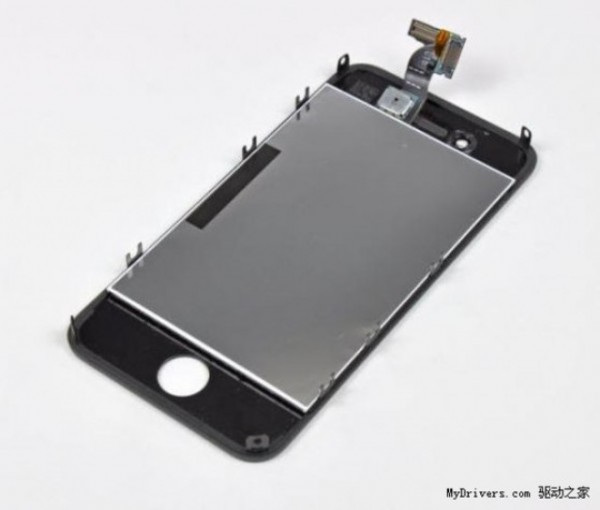 Another day, another rumor. This one comes all the way from Chinese technology blog, MyDrivers. They claim to have obtained this iPhone 5 display panel from “supply chain sources,” but I think it’s bogus…

As pointed out by Cult of Mac, the display shown above looks identical to that of an iPhone 4S (image below via iFixit). I can’t even spot any noticeable differences besides a serial number missing on this “iPhone 5” display. 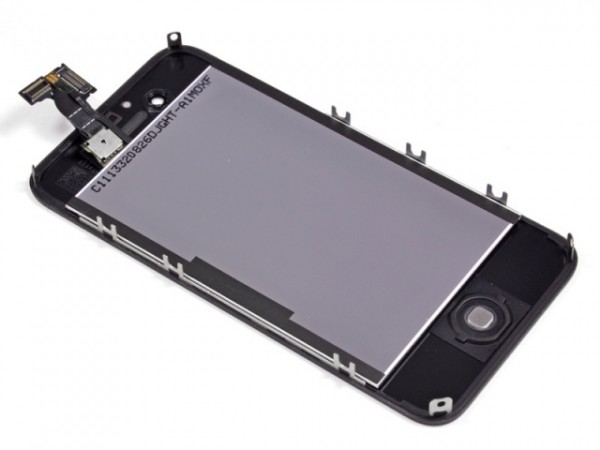 This is an iPhone 4S display panel. Looks very similar...

It’s really hard to tell if the picture is real until we see either better shots or measurements confirming the length/width of the purported display against the current iPhone display. Until then, take this rumor with a hefty dose of skepticism. Am I just crazy or is there absolutely no differences here?

If it’s real and there are no differences, that would suggest every rumor we’ve heard thus far is completely incorrect, which for the most part never happens.

But hey, their rumors… right?

Source: MyDrivers via Cult of Mac