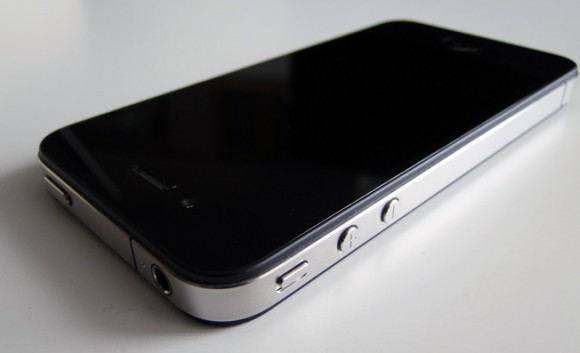 While your iPhone‘s screen may look like one unified piece of glass it’s actually comprised of different layers. These layers create the “touch” functionality. You have the LCD which projects what you actually see, a second layer that translates your swipes and touches into commands, and a third piece of protective Corning glass.

In my opinion, Apple has one of the best touchscreens on the market as far as tablets and smartphones go. This is mainly due to the way they carefully crafted the way they use these specific layers. But as you can imagine, three layers of glass can take up some significant space in an iPhone.

According to Digitimes this may change for our future iPhones. Apple may have struck a deal with Sharp and Toshiba to utilize new in-cell touch panel displays:

The adoption of the in-cell touch panels, if realized, will also have a significant impact on the operations of Apple’s current touch panel suppliers TPK Holdings and Wintek, which are specialized in the production of glass on glass touch solutions currently, said the sources. In response, TPK said that it is developing TOL (touch on lens) single-glass touch solutions, which will be more suitable for the production of high-end customized devices and that the market will accommodate more than one technology.

This definitely seems like an effective move for Apple. They can implement the same technology in a new iPhone, make it thinner, and save money. Apple will be able bypass parts and use the space or resources elsewhere. Ultimately bringing down the cost of manufacturing or replacing that cost with more effective hardware to make a better iPhone.