[Rumor] Forget The 19-Pin Dock, New iPhone Will Have An 8-Pin Connector Now… 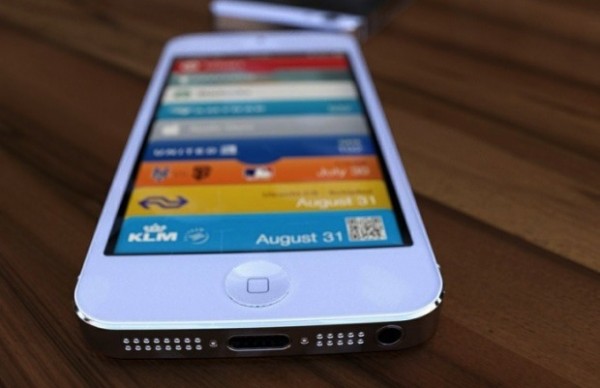 I guess someone needs to make up their mind on what the dock connector will be on the next iPhone. We’ve heard of a 19-pin adapter, but this new rumor suggests something completely different…

A new rumor suggests that Apple will adopt an 8-pin design for the new iPhone’s dock connector instead of the widely reported 19-pin port. This new rumor comes as a surprise as 19-pins are still actively in use on the iPhone’s current design.

Out of the 30-pins available on the current iPhone, 11 of them are obsolete. The remaining pins are still actively used by accessory manufacturers. If Apple plans to use less than 19-pins, they must have had a breakthrough in technology to make it possible. According to iLounge’s sources, the 8-pin dock connector is a reality.

According to two sources, Apple’s new Dock Connector features only 8 pins, seemingly contradicting claims of “16-pin” and “19-pin” connectors. Although the original Dock Connector contained 30 pins, reports of 16- or 19-pin connectors seemed hard to square with the port’s small size and Apple’s actual need for additional pins beyond what USB/Micro-USB offer. No images or parts for the connector have leaked out, either. Both of our sources concur that there are eight pins in a line within the new Dock Connector, which may well receive a different name going forward….

One source claims that the new connector will feature other design innovations, potentially including the ability to be connected to docks and cables in either orientation (like MagSafe), but the other source could not confirm this or additional changes we’ve heard about…

I’m not completely convinced about the 8-pin connector just yet. I think the change would completely restrict hardware accessory manufacturers and drastically limit the functionality of iPhone peripherals in the future. In addition to the dock connector change, iLounge says iOS 6 will feature a new Bluetooth bridging feature. The new feature would allow Apple to have the perfect iPod nano smart-watch.

The feature as described by iLounge:

The feature would enable, say, a future iPod nano to display iMessages received by an iPhone, record voice memos that could be shared via the iPhone, and even initiate phone calls through its own headphones. It could also conceivably let you make iPhone calls from your iPad (or possibly even recent Macs), assuming the iPhone was paired with the computer over Bluetooth.

This iPod nano functionality would be great. I love my iPod nano and it doesn’t make much sense to me why Apple hasn’t done this yet. Though according to a recent rumor, a smart-watch may be out of the question claiming Apple has plans for a complete redesign of the iPod nano.

Source: iLounge via Cult of Mac