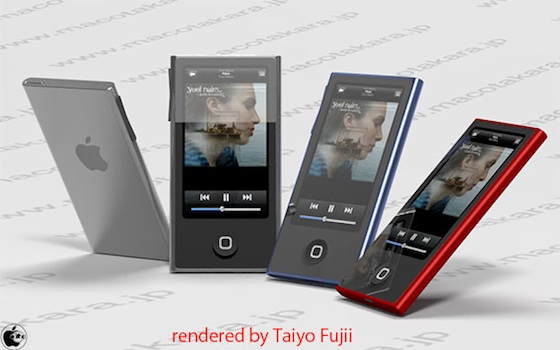 Woot woot! The rumor mill is up and running. Recent rumors claim that Apple is now prepping the launch of a completely redesigned iPod Nano with a home button. Maybe smaller wasn’t actually better…

Japanese blog Macotakara recently unraveled a rumor that Apple is redesigning the iPod Nano. Say goodbye to those cute little Nano watches, this new design is said to be oblong and even include a home button.

The rumors suggest that the design will also sport a rectangular screen and more closely resemble the rest of the iPod/iPhone family. It’s doubtful this new design will actually run and apps, more so run a skimmed down version of iOS like the current generation Nano.

Personally I’m not the biggest fan of the iPod Nano (except using it as a watch). I would much rather have something a bit more tangible that I wasn’t in fear of breaking or losing. It’s quite possible Apple could launch this rumored new design this fall at the new iPhone 5 event.

Only time will tell at this point, but I think it’s highly possible Apple could redesign the Nano given the drastic changes we’ve heard about the purported iPhone 5. 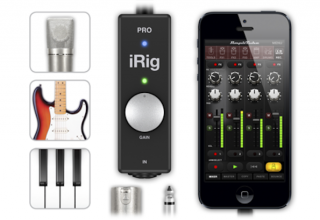 IK Multimedia Unveils iRig PRO, The ‘All In One’ Audio/MIDI Interface For iPhone, iPad And iPod touch 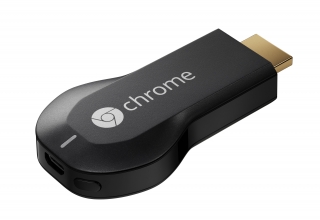 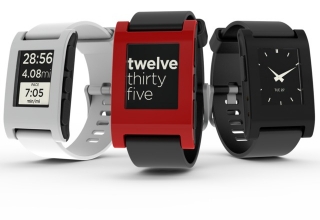 How To Set Up A Pebble Watch With iOS