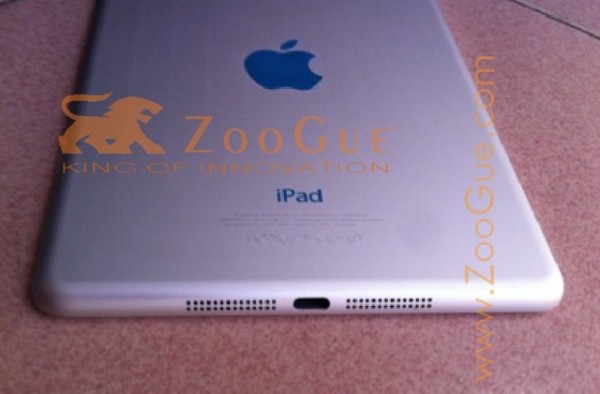 For quite some time rumors surrounding an iPad Mini or iPad Nano have been in full swing. Apple is rumored to bring a smaller iPad to market in efforts to compete with the Kindle Fire and other small tablets. These leaked photos give us a first hand look at would could be the iPad Nano…

Take these leaked pictures with a big ol’ spoon of salt, but they are interesting to look at. I’m not quite sure I agree with them or not. The dock connector definitely matches what we’ve seen on the rumored iPhone 5 leaked photos, but overall it kind of looks cheap to me. 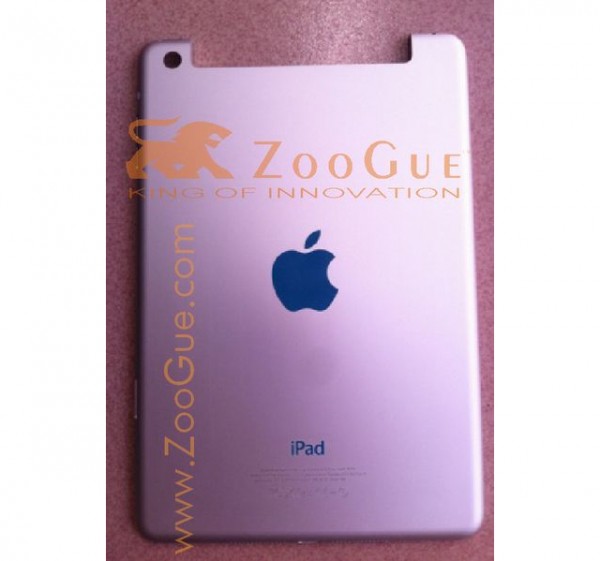 The casing is rumored to house a 7.58-inch screen as opposed to the rumors we’ve heard of an overall 7.58-inch design. Furthermore, why do all these pictures have to be crappy pixelated images? Every leaked photo of anything that surfaces is horrid. Don’t we all have an iPhone here??

Interesting to look at? Yes. Real? Not sure. But I’m certain we’ll all find out soon enough. Maybe Apple will make this announcement at WWDC next week.

What do you think about these “leaked” photos?

Source: ZooGue via Cult of Mac