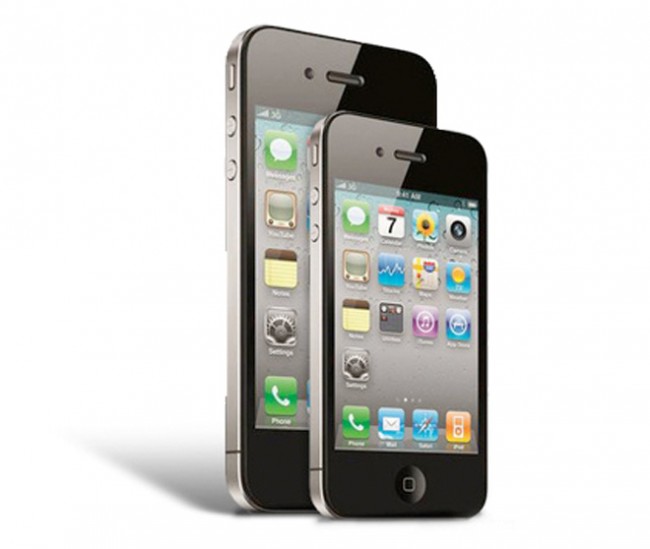 We’ve heard of this rumor before, and guess what… it’s back. Reports are in stating Apple will also be launching a “low-end” iPhone Nano. Now I’m not entirely sure if that’s what they would call it, but for now it’ll do. There’s been rumors circling around a mini iPad as well. But honestly I have trouble believing any of it. But in the end a mini iPad would make more sense than a mini iPhone. It’s still juicy news though.

China Times brings this report today that Apple is looking into expanding their hold on the low-end smartphone market. Citing unnamed supply chain sources, China Times reports that Apple is planning on launching this low-end mini iPhone possibly alongside the next generation iPhone 5.

Now I get that some of the newer iPhone models are expensive, but this doesn’t compute well with me. Apple already has three iPhone tiers, so how would spending extra money to manufacture a smaller iPhone save money? That’s just one more cost to account for and honestly it doesn’t sound like Apple’s style unless they were planning on ditching the other iPhone 3GS and iPhone 4 tiers currently available.

On the other hand, Apple’s $375 price tag for the iPhone 3GS isn’t low enough to compete with the low-end Android phones currently on the worldwide market. When I say $375 that’s obviously the price without a contract. But those are things worldwide carriers need to keep in mind. Either way I’m sure we’ll hear a lot more about this as the year unfolds.

What do you think about an “iPhone Nano”?