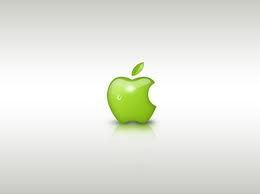 According to Apple’s website the awards will take place at the World Wide Developers Conference 2012 which is slated to be held in San Fransisco from June 11 to the 15th.

In order for an App to be considered it has to be in the App Store or Mac App Store by May 1, 2012. The winners will receive a trophy as well as another undisclosed prize. Also the amount of nominations will have no bearing on the outcome. The ability to nominate apps are reserved to developers only. If you are a developer you can nominate your favorite app here.

Apple has asked voters to consider the following criteria before making their selections: