Goodbye Nintendo: The iPhone is a Console Killer 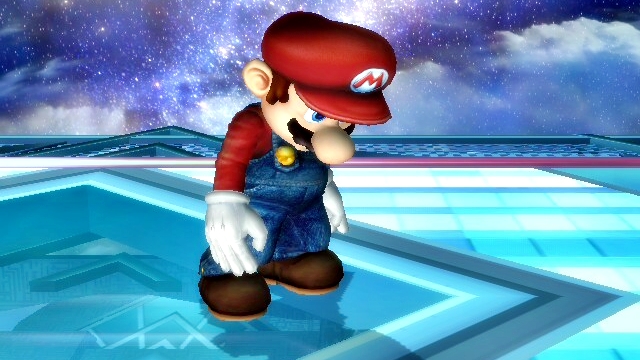 It’s no shock that the App Store is a pretty happening place for gaming. With over half a million Apps available, the sought after and next generation games in the App Store most certainly compete with the likes of handheld consoles. Nintendo is one of the companies falling from the success of the iPhone. As Apple builds its unintentional gaming empire, Nintendo suffers on the sideline.

It looks like there’s no more Green Mushrooms for Mario…

Gaming legend Nintendo, recently announced its first time annual operating loss of $454.4 million. With the lack of any new consoles in the last six years, and the success of iOS devices reigning down awesomeness in the gaming world, Nintendo suffered a major loss between 2011 and 2012.

If you’re wondering why such a catastrophic loss is overtaking Nintendo I’ve got one word for you… iPhone.

Handheld gaming consoles are a thing of the past. They are becoming the VHS of the gaming industry. By this I mean that no one wants to carry around cartridges with single games. Why should you? An iPhone, iPad, or iPad can store hundreds of games with zero bulk.

The latest release from Nintendo was an epic failure. The 3DS just had very bad timing. The technology implemented in the handheld system is quite amazing, and by no means am I bashing on it. It’s just that, Nintendo released it at the worst time possible. iOS gaming had really taken the world by storm right as Nintendo set to launch the 3DS.

After a few months of poor sales, Nintendo lowered the price on the 3DS to $169.99, which honestly still wasn’t worth the cash. By the time you buy the system, a couple games, and a warranty, you’re well over the cost of ten games and an iPod Touch. Why buy a game you need a separate console to play? Your iPhone or iPod is already sitting in your pocket.

The business model of handheld consoles just doesn’t make much sense anymore. If anything, they could ramp up the innovation and create cloud gaming. Effectively eliminating game cartridges would a bit better; even so, the games developed are still too expensive in comparison to iOS games.

The one thing that bugs me is Nintendo lack of development for iOS. Do you know how GREAT is would be if Nintendo stepped up and brought all their classic games to iOS? That would definitely help out a little.It wouldn’t surprise me if this happens sooner than later. But still Nintendo is having another price reduction in the 3DS soon. in efforts to help revive their last hope. Also there are plans for a new gaming system called the Wii U set to release sometime in the next year.