Apple was awarded a total of 25 patents on Tuesday including Smart Cover and Time Machine Interface Properties as well as a plethora of software, hardware and GUI design applications. One of the most widely recognized patents is Apple’ Smart Cover for the iPad which offers a unique magnetic closure system the turns the device on and off automatically.

The Smart Cover was first introduced alongside the iPad 2 and became a wildly popular accessory that is compatible with Apple’s third-generation tablet.

Featured in the following image is the fold points which allow the Smart Cover to turn into a tablet stand. 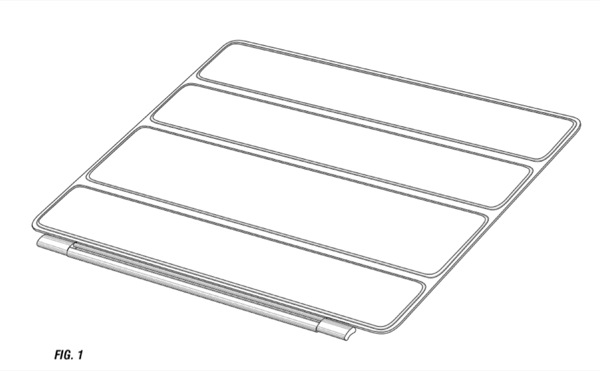 A patent for Apple’s Time Machine data back up program was also granted which describes a GUI that allows users to move between current and previous versions of data easily. Included in the patent are several user interfaces like the “Timeline Stack” and the mysterious “Timeline Book” shown below. 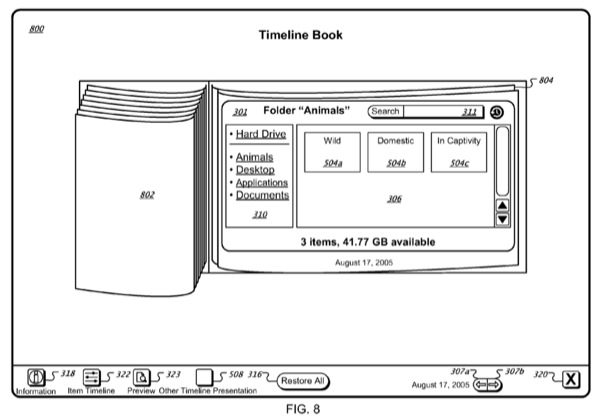 Some of the other 25 patents issued include iTunes rentals and electrical engineering properties, as well as power adapter technology and design softwares.