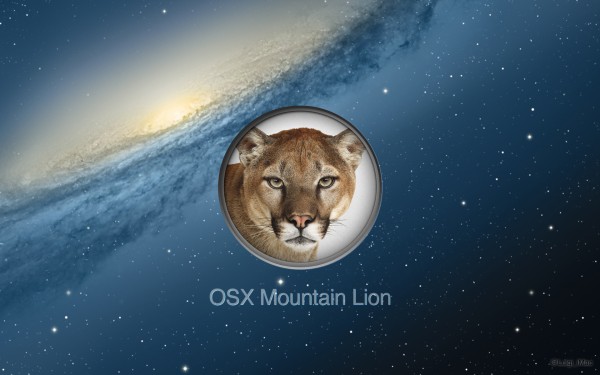 Have you been having decreased battery life on your MacBook since updating to Mountain Lion? If so, you’re not alone and it looks like there may be a problem that hopefully Apple acknowledges and corrects soon…

New tests done by Ars Technica show that Mountain Lion significantly decreases battery life in some cases. A 46-page thread with over 700 replies shows users across the Mac spectrum experiencing these degraded battery issues after upgrading to Mountain Lion.

Chris Foresman of Ars Technica noticed that after upgrading his Retina MacBook Pro to Mountain Lion he saw a 38% decrease in battery life for the original 8-hours. That’s a pretty decent decrease here.

Though Chris was unable to justify a specific cause of the problem:

Our own testing revealed similar (and significant) drops in battery runtime after installing Mountain Lion. In previous tests, we were able to regularly achieve just over 8 hours of use by relying solely on our Retina MacBook Pro’s integrated Intel HD4000 GPU. Performing the same “real-world” test using the same software applications and usage pattern, we never got the Retina MacBook Pro to run for more than a few minutes past 5 hours after a full charge.

Typically, the quad-core processor wasn’t taxed beyond 5 percent capacity, except for occasional 10-20 percent spikes when loading webpages, reading or writing files, or other activities. Unexpected file system or network access, or less efficient use of the GPU, could cause additional power drain without showing significant CPU use.

A poster in Apple’s support forum was told that “an update will be issued via the [Mac App Store] as soon as they can work a fix,” so hopefully 10.8.1.

Have you seen decreased battery life after upgrading to Mountain Lion? I haven’t had any issues, but there’s a lot who have.