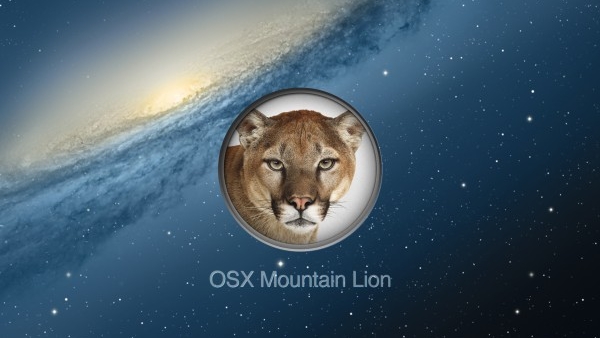 Have you been having decreased battery life on your MacBook since updating to Mountain Lion? If so, you’re not alone and it looks like there may be a problem that hopefully Apple acknowledges and corrects soon…

END_OF_DOCUMENT_TOKEN_TO_BE_REPLACED 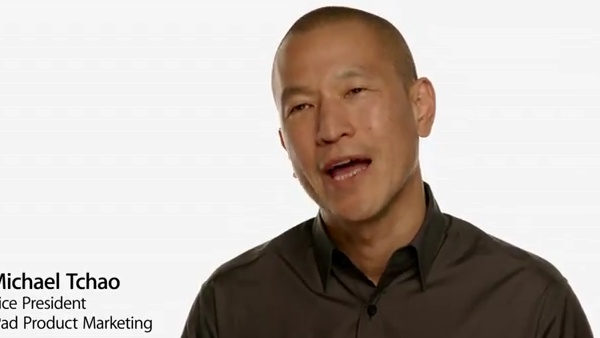 Recently, we had reported about how the new iPad can actually be charged for an hour or two after iOS tells you it's 100% full. Speculation was made as to why this was happening on the new iPad and most attributed it to the battery being 70% larger. It was also said by CNBC that "if you charge it more than that [100%], you could harm the longevity of the battery". Well Apple decided to come out of the cave and put all these rumors to rest.