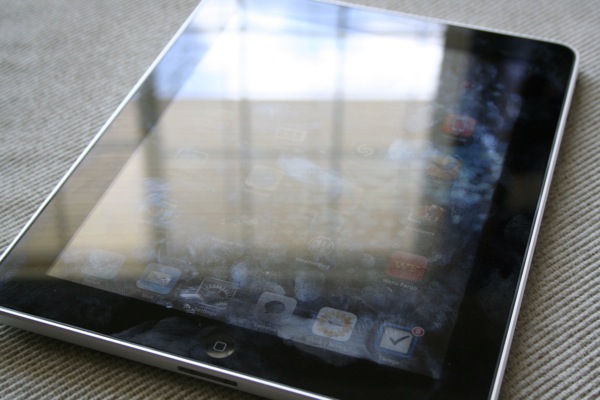 A huge problem with many devices, is being able to use them outside. Aside from the traditional Kindle’s E-ink display, most devices including the iPad and iPhone are impossible to use in the sun. But there’s hope on the horizon.

This new technology could drastically change the iPhone and iPad…

The new “multifunctional” glass, based on surface nanotextures that produce an array of conical features, is self-cleaning and resists fogging and glare, the researchers say. Ultimately, they hope it can be made using an inexpensive manufacturing process that could be applied to optical devices, the screens of smartphones and televisions, solar panels, car windshields and even windows in buildings.

As you can see in the video above, water literally bounces off the surface of this new glass technology. Hopefully this will be implemented in future iOS devices and MacBooks. But more than likely the next releases will include Corning’s new Gorilla Glass 2 which made it’s debut at CES 2012 back in January.

What do you think about this new technology?