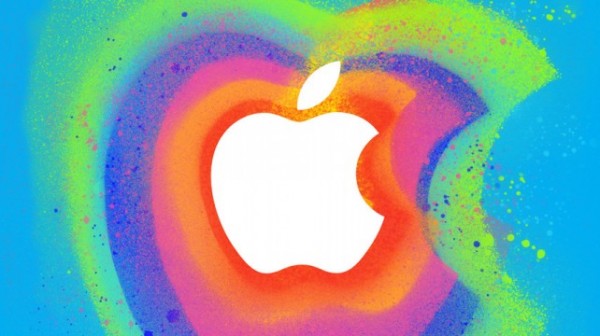 At the keynote today, Apple launched a new iMac and Mac mini lineup. They also unveiled the new 13-inch MacBook Pro with Retina display. They are all available to order today except the iMac which debuts in November/December, so head on over to the Apple Store online and check them out! 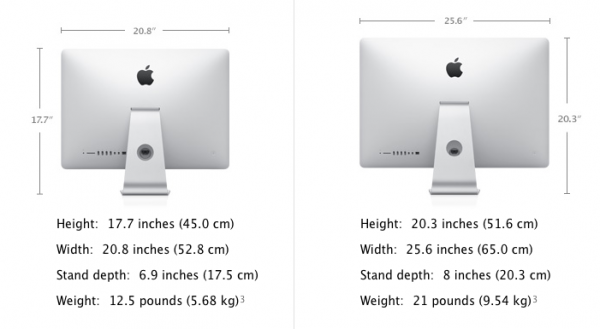 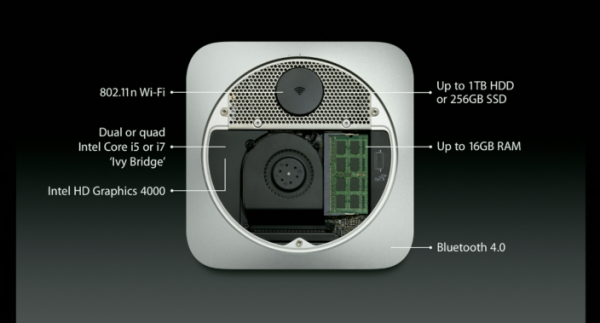 The models available are as follows: 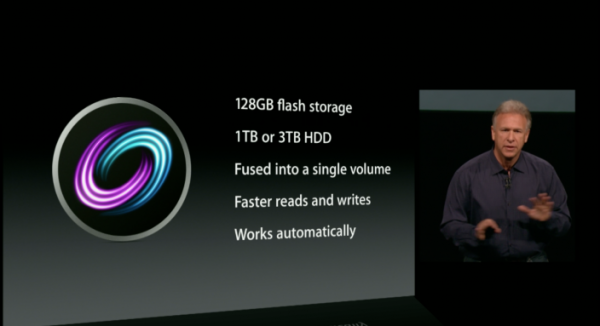 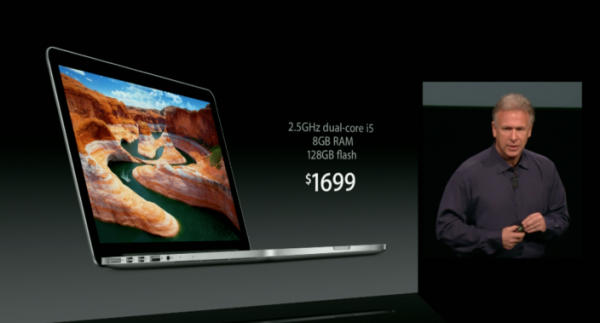 Like the 15-inch Retina MacBook, the 13-inch model is one power machine!

With so many new products announced today, it’s hard to tell which one will be a best seller. Knowing Apple’s popularity, I see most all of these (with the exception of the Mac mini) selling in mass quantities.

Which Mac do you plan on purchasing?