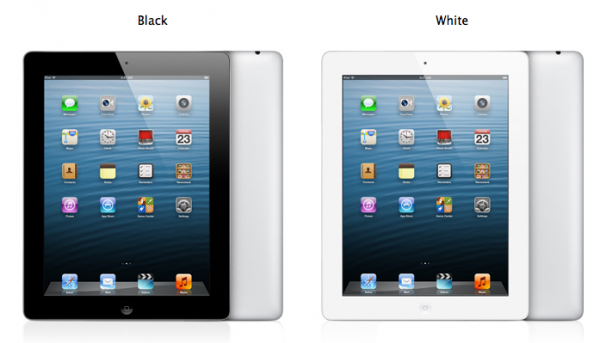 Yes it’s true, Apple has released a fourth generation iPad. Now the iPad that was released just six months ago is officially old news. But on the bright side, they did pack it full of better internal components.

I think it’s kind of silly that Apple released a new “new iPad.” We just purchased one back in March, and now it’s already outdated. I appreciate the better performance, but can’t we get at least a year between a refresh?