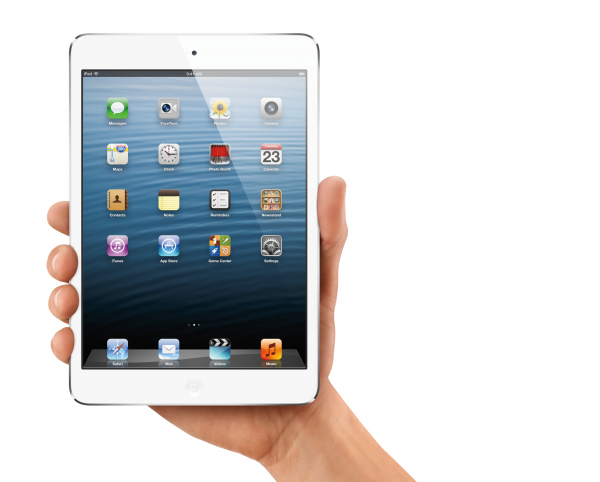 All of the rumors were correct. Apple has officially announced the iPad mini. This new tablet is thin, sleek, and a lot cheaper than the current model iPads.

The iPad mini’s screen is only 7.9-inches and packs the same 1024 x 768 resolution as the iPad 2. It’s available for preorder on Friday Oct. 26, 2012 and is starting at $329. The only downside is, this iPad does not have a Retina display. Aside from that, it looks very attractive!

Are you going to buy an iPad mini?