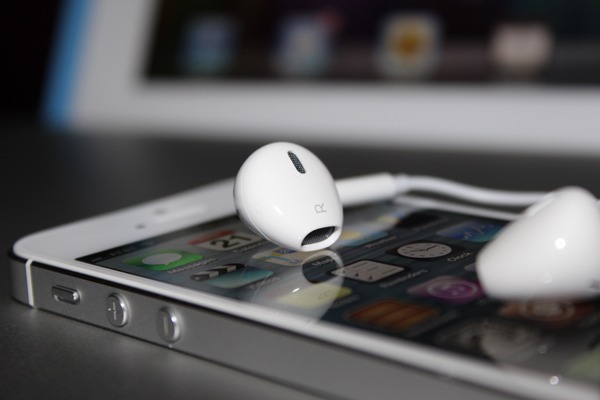 We all could have assumed that iOS 7 is right around the corner. Apple usually previews the next version of iOS at WWDC during the summer, but it looks like it’s already been spotted.

According to one developer, the next iPhone and iOS 7 have already been discovered in app logs. Maybe the iPhone 5S is coming out sooner than we think, or maybe the data has been faked.

One developer showed us that Apple has been testing hardware relating to a new ‘iPhone6,1′ identifier, powered by a device running iOS 7, which is expected to be released by Apple in the middle part of this year.

We’ve already heard of a mid-year iPhone launch, so this little leak is right on track with recent rumors. It’s also possible this data was faked, but there’s no way to tell. Either way, I’m excited to see what iOS 7 will bring us.