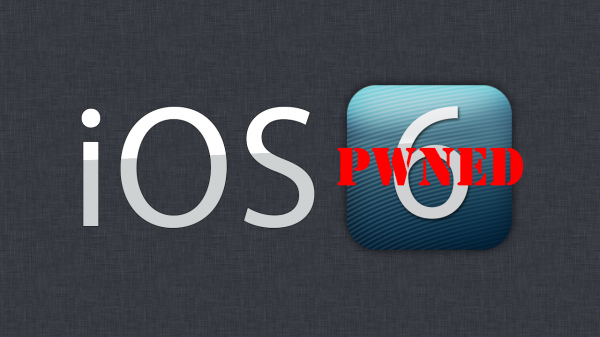 The latest beta build of iOS 6 was released yesterday and already the device has tethered jailbreak support for developers. This jailbreak will not install Cydia on your device, and it’s only meant for developers…

The Dev-Team posted the news on their blog:

The “dev3″ version covers today’s 6.0beta3 release (and also adds explicit support for 6.0beta2). Please point redsn0w at the 6.0b3 IPSW in order to jailbreak beta3 and boot tethered.

The following limera1n-able devices are supported:

This jailbreak will ONLY work with the devices listed above and like I said, it won’t give you Cydia access. To make this jailbreak work you’ll need Redsn0w (0.9.13dev3) and the iOS 6 beta 3 IPSW, along with a device that has an activated UDID through Apple’s developer portal.

This tethered jailbreak will require you to have the iPhone plugged in every time you wish to reboot it. It’s not recommended for “normal” users and should only be used for developing and compatibility testing.

Hopefully when iOS 6 is released publicly we won’t have a long wait for an official jailbreak. As Pod2G pointed out, they already have some of the jailbreak work completed for the public build.