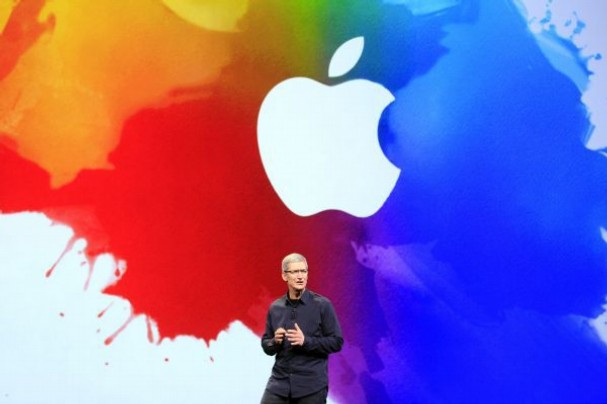 A couple of days ago we found out that Apple has moved away from Google Maps in their new iOS devices which isn’t really that big of a deal.  But the real question is what if Apple decided to move Google for search? Who would that hurt more Google or Apple? Actually there are two answer to this question.

According to Macquarie analyst Ben Schachter he believes that, in the long run it would actually hurt Apple more because the would be forced to use an alternative search engines that are inferior to Google’s, thus diminishing the users experience. But in the long term it would hurt Google more as the iPad seems to be taking over the world. If the iPad takes over the PC in the next five years as the top way people are searching which it is expected to do then Google could be in trouble.

How this will all play out? Only time will tell, but it does seem that Apple is trying to separate itself from the search giant.