Get Fined For Texting While Walking in New Jersey 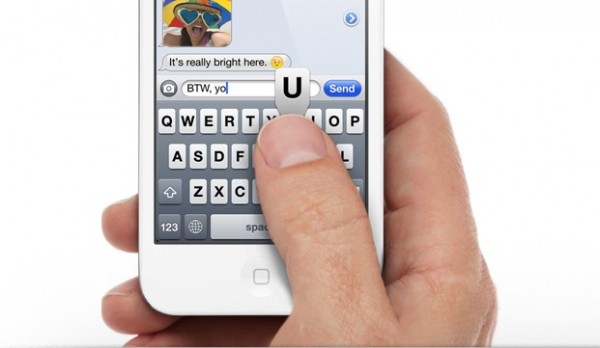 We’ve all done it. We’re multitasking right? You’re on your way to an important meeting trying to get an email out or playing a vicious game of Angry Birds while your cruising down the hall and realize everyone is  swerving out of your way. I’ve seen someone run into a wall while texting and walking. If this annoys you, you’re probably better off moving to New Jersey…

Fort Lee, New Jersey’s law enforcement has apparently started issuing fines to pedestrians that are texting while walking. They deemed it as a distraction and that it puts others in danger, due to the distractions such a habit may cause. Getting caught in the act could land you an $85 ticket!

ABC News reports that Fort Lee’s  police chief Thomas Ripoli has started cracking down on the habit because pedestrians have been killed three times already this year! Simply because they were paying more attention to their phone instead of their safety.

I agree though, texting or playing a game while crossing the street is not a good idea. Not being aware of your surroundings because of an “important message” could cost you your life.

Are fines for texting while walking fair?