The Upcoming iOS 5.1.1 Untethered Jailbreak Will Support These Devices 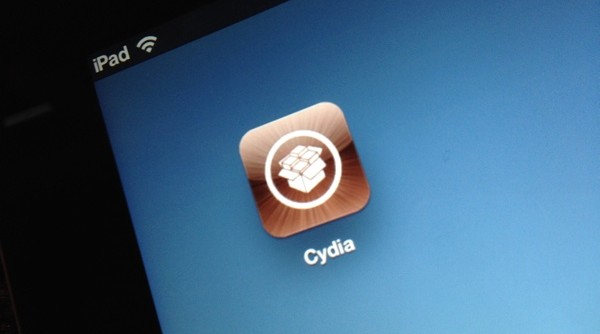 The next jailbreak in the untethered family is nearing its release. With confirmation from pod2g that the jailbreak is only a “couple weeks” away, you might want to know which devices are going to support it…

In a recent blog post from pod2g, a list of supported devices mainly includes most of Apple’s newer devices. Unfortunately most older devices won’t be supported by the upcoming release.

Here is the list of devices that are known to work for sure :

Here is the list of devices that won’t be supported :
Remains :

So as you can see, most all of the WiFi devices are completely supported. Like I said, unfortunately for iPhone 3GS users, this jailbreak will not be supported, nor will the iPod 3G. But rest assure, the team is working on ways to get around these issues. But as of now, there’s not much hope in sight.

Also another unsupported device that saddens me is the Apple TV 3, though it’s been said for quite some time now that it would be a pain in the butt to jailbreak the new Apple TV. Though, FireCore seems pretty confident about the chances of an Apple TV 3 jailbreak stating “ATV3 update still in progress” in a recent tweet.