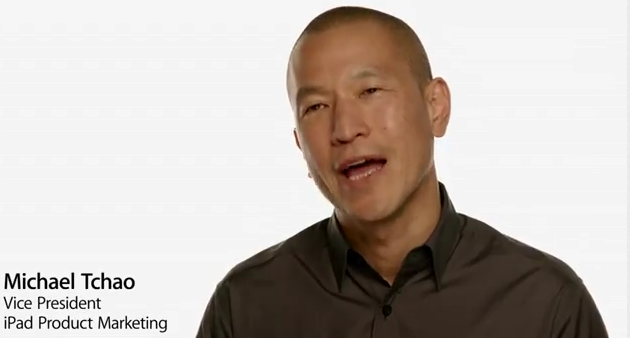 Apple speaks up about the "battery scandal"

Recently, we had reported about how the new iPad can actually be charged for an hour or two after iOS tells you it’s 100% full. Speculation was made as to why this was happening on the new iPad and most attributed it to the battery being 70% larger.

It was also said by CNBC that “if you charge it more than that [100%], you could harm the longevity of the battery“. Well Apple decided to come out of the cave and put all these rumors to rest…

Apple does in fact display the iPad (and iPhone and iPod Touch) as 100 percent charged just before a device reaches a completely charged state. At that point, it will continue charging to 100 percent, then discharge a bit and charge back up to 100 percent, repeating that process until the device is unplugged.

“That circuitry is designed so you can keep your device plugged in as long as you would like,” Tchao said. “It’s a great feature that’s always been in iOS.”

There there you have it. There’s no battery scandal.  Don’t worry about “overcharging” your device. Apparently with the technology set in place, it’s impossible. The battery indicator reaches 100% when your device is ready to give you the performance Apple promised and technically is “done” charging at that point.

Can we all stop worrying now?

Be sure to check out our new iPad giveaway! Click here for the details!