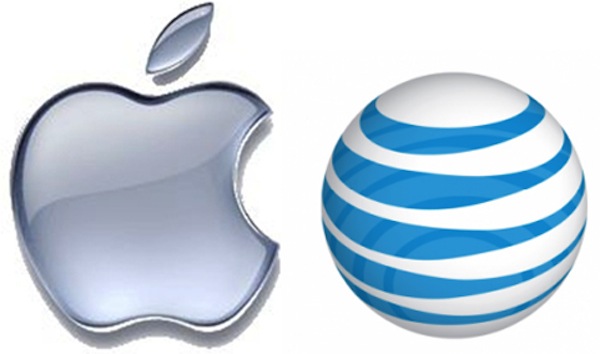 AT&T may have been Apple’s first carrier for the iPhone, but it looks like they may be giving up on selling it. According to a report from BGR, AT&T has held back on selling the iPhone. The carrier only shows a three percent growth of iOS activations in the second quarter…

Employees have now been instructed to sell Android and Windows devices over the iPhone. While AT&T’s second quarter results show iPhone activations accounting for 73 percent of smartphone sales, independent sources claim AT&T has begun to pump the brakes on Apple.

BGR has the story:

Regional retail sales managers at AT&T have been instructing store managers to pump the brakes on Apple’s iPhone. Instructions handed down from corporate state that customers seeking smartphones at AT&T retail stores should be steered away from Apple’s (AAPL) iPhone and towards Android phones or Windows Phone handsets like the Nokia Lumia 900 instead. BGR has confirmed the directive with three independent sources

BGR claims that since the initiative started iPhone sales have dropped from 80 percent to around 50-60 percent in one region. BGR also reports that retail staff in certain regions are being forced to use an Android or Windows phone over the iPhone for their company handset.

AT&T has responded to the accusations with the following statement:

The idea that we would steer any customer away from a particular device couldn’t be more farfetched.  Our reps do what it takes to align customer needs with the best device for them.  iPhone remains one of our most popular devices, which doesn’t happen by steering people away from it. Our reps are encouraged to try all devices so they are more knowledgeable on our industry-leading smartphone lineup.

’m not sure why AT&T would want to kill iPhone sales. I have to agree with their statement, the iPhone is one the most popular phones they have available. Could it be that other smartphone manufacturers are becoming envious of the iPhone’s top spot at AT&T? Maybe different manufacturers are pushing for AT&T to promote other devices.