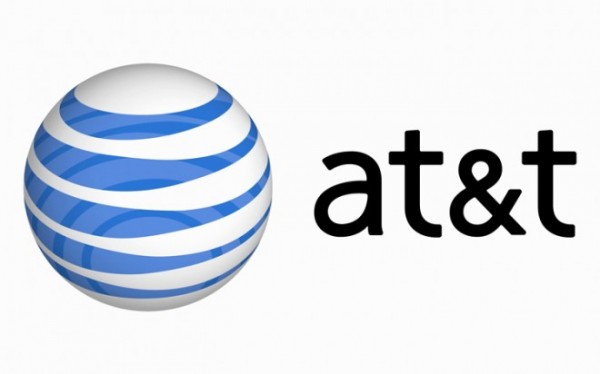 Earlier this month, AT&T announced that it would be extending iOS 6’s FaceTime Over Cellular feature to customers with tiered LTE data plans. While this was nice for some, any users who had an unlimited plan would be left behind. According to recent testing, AT&T may be granting this feature to everyone.

According to MacRumors forum member kre62:

In a recent thread we were discussing AT&T members getting facetime with LTE devices and tiered plans. However I noticed today that I have facetime over cellular and I have an unlimited plan on my 5.

I just turned off my other phone, a 4S and turned it back on, only to find the switch flipped to ON for facetime over cellular. Both phones work perfectly over cellular.

I also checked a few coworkers phones, all now have FT over cellular.

Apparently, this has also been reporting by a number of other users in the forums as well. Maybe AT&T decided to throw in the towel. While some users couldn’t activate the feature, others simply had to restart their device for the changes to take effect.

If this feature has been enabled for you, leave a comment below and let me know.