Tim Cook Is A Baller: Highest Paid CEO In America 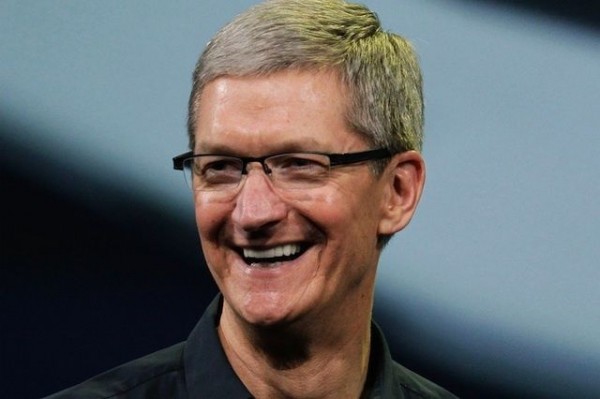 Tim Cook has only been Apple’s CEO for about 18 months and already he’s making more than anyone else. Cook was just named the highest paid CEO in America by CNBC. How much does he make? On average, around $95 million.

If you’re curious to see who else is in the list, here’s CNBC’s lineup:

Tim Cook is followed closely by Larry Ellison and Ron Johnson, who both have ties with Apple in one way or another. Ellison was a friend of Apple’s co-founder and CEO Steve Jobs, while Johnson was Apple’s vice president of retail for about eight years before taking a position at JC Penny.

I’d settle for the bottom spot on the list.

Source: CNBC via Cult of Mac