Ashton Kutcher Cancels All Other Projects to Play Steve Jobs 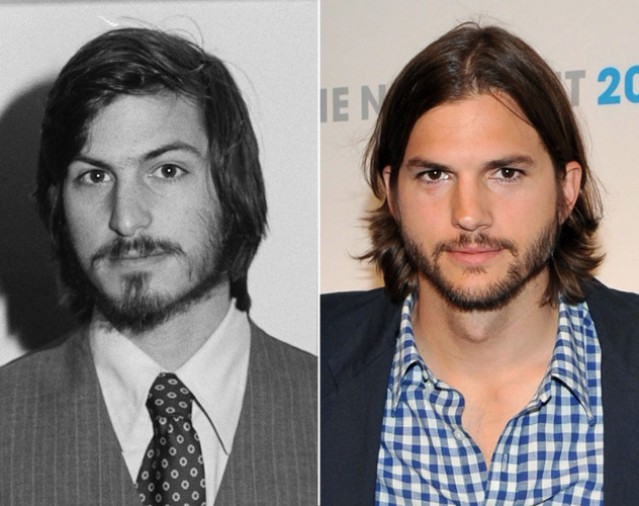 Apparently Ashton Kutcher is so hyped up playing Steve Jobs in the upcoming Biopic, that he has canceled all his other projects. Sources say Ashton has poured himself into the role…

In an interview with The Daily, Producer Mark Hulme from Five Star Feature Films said:

He is already meeting with folks that knew Steve Jobs. He’s working with professionals to get inside the voice. He’s letting his hair grow out. I understand he’s canceled all meetings and actually canceled all other projects.

He believes the role was meant for him

The new movie entitled, “Jobs” is set to start filming in may. The film is set to release sometime around Thanksgiving. According to Hulme, the movie was in the works long before Steve’s passing or his biography was released.

We decided between 1971, the initial partnership of Steve Wozniak and Steve Jobs, is where we would start and then the bulk of the script remains in the early years of Apple and the recruiting of [former Apple CEO] John Sculley from Pepsi and then of course Jobs’ ousting and a smaller portion is his triumph and his return.

It looks like the even the Woz backs up Ashton on this movie. MacRumors notes that even Steve’s friend/Apple co-founder, Steve Wozniak gave Ashton his blessing on the movie, when talking with TMZ:

The fear that many might have is that Ashton was selected because he’s ‘hot’ right now. But I feel that his selection was done in the most professional manner. And I’m glad that he’s onboard. I think he’ll put a lot into it and that he cares about this particular subject.

What do you think about this new movie?