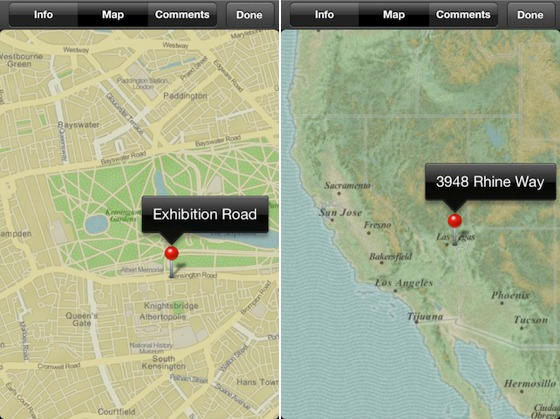 Google Maps has been a huge part of iOS from the beginning, but Apple may be moving in a different direction sometime thing year. Apparently Apple doesn’t want to rely on Google much longer for mapping solutions…

According to The Walla Street Journal Apple will be launching their own in-house maps solution later this year, but may could preview the new maps as early as next week at WWDC.

Later this year, Apple is planning to oust Google Maps as the preloaded, default maps app from the iPhone and iPad and release a new mapping app that runs Apple’s own technology, according to current and former Apple employees. Apple could preview the new software, which will be part of its next mobile-operating system, as soon as next week at its annual developer conference in San Francisco, one person familiar with the plans says. Apple plans to encourage app developers to embed its maps inside their applications like social-networking and search services.

Rumors have been in full motion on Apple’s new maps hitting iOS 6. But will this surface before WWDC? I’m almost certain these rumors are true. Apple doesn’t like to be dependent on others too much.

With all the mapping companies Apple has purchased over the years, it should be no problem for them to implement their own solution. I’m sure this has been a huge work-in-progress.

What do you think about new maps in iOS 6?